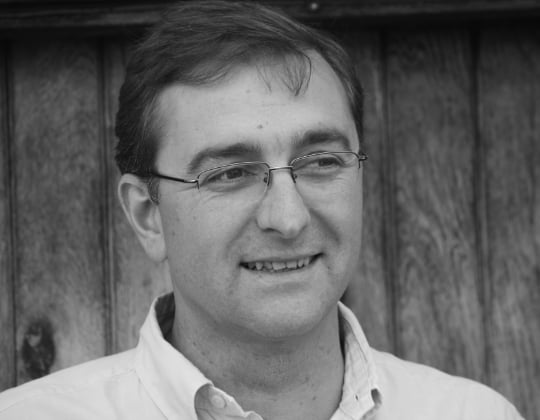 A Fellow of the Chartered Governance Institute John started his career with blue chip stockbrokers as an institutional equity salesman specialising in Bank and Insurance companies. A qualified company secretary with 20 years experience in all aspects of share registration at a senior level, he was an executive Director of Capita Registrars, part of the Capita Group plc between 2005 until 2009.

John set up and ran several businesses for Capita including Capita Company Secretarial Services which, during his tenure became the UKs largest outsourced provider of company secretarial services to UK and overseas listed companies and public sector organisations.

John has been a member of numerous industry-wide advisory bodies such as the Shareholder Voting Working Group (Myners' Committee), ICSA Company Secretaries Forum and as Chairman of ICSA Registrars Group, was a key adviser to DTI and Ministers during the latter stages of the Companies Act 2006 Bill.

Ingen's contacts and unique recruitment skills gave us a brilliant result, we will be working together again 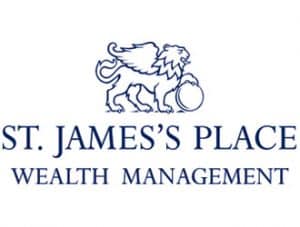 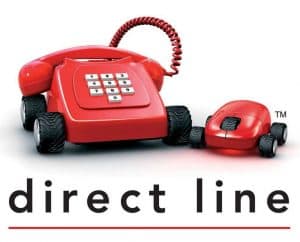